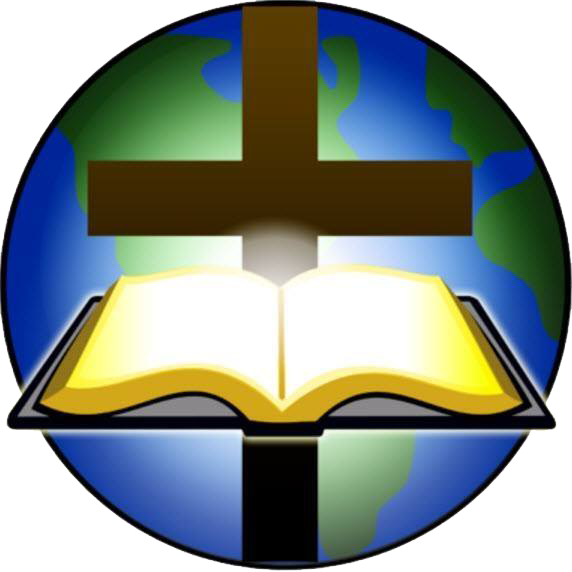 About Jeremy and Tammy

Jeremy, his wife Tammy, and their two children Emma (14) and Cole (10) were appointed by TWR to Guam in 2019 and relocated from Anchorage, Alaska.  His role with TWR is Transmitter Engineer in Guam at their broadcast station KTWR.  The station broadcasts to approximately 1 billion people in many closed or restricted countries such as North Korea, China, Indonesia in their native languages.  The programming content varies but includes Seminary on the air, Bible studies, women’s and children’s content etc.  Jeremy’s day to day role is to maintain, repair, upgrade broadcast equipment, repair towers and antennas, and operate the broadcast equipment as needed.